The Case for Early Childhood and Montessori Education

There is now indisputable evidence that investment in children and families during the first few years of development has far reaching results:

Maria Montessori was among the earliest educational reformers to identify the first plane of development — birth to age six — as critical to establishing core social, emotional, physical and intellectual capacities. While Montessori education has been practiced for more than 100 years, Montessori’s emphasis on the early years has been increasingly validated by contemporary science, including the latest findings in brain development, language acquisition and preventative intervention. 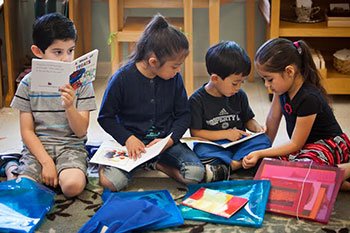